Pilton Club and Village Hall is operated by Pilton Club Ltd under license from the Pilton Village Trust, a charity, with Trustees elected from the local community.

Our building incorporates Pilton Club, Village Hall, Post Office and Youth Club and is a centre for village social life.

These historic buildings are an enduring part of Pilton. They are on a site of what was reported to be a 14th century guest house, commissioned by Adam de Sodbury who was Abbot of Glastonbury from 1322-35.

The building went through a series of uses after the dissolution of Glastonbury Abbey and was home for up to ten families in the early 1800s. Subsequently it fell into disrepair and was uninhabited until 1890.

The Working Mens Club was formed in 1893 and the building was virtually rebuilt with the old foundations remaining as a guide. It started as a Reading Room, then a skittle alley became an integral part of the social activity, as well as the provision of a bar. Music and music making was a critical part of the character and social activity of the Club and women were involved from an early stage.

In the 1970s the building was improved, and then again in the mid 1990s when it was then re-planned.

Pilton Club re-opened in 2003, then the Village Hall in 2006. The re-developed building, significantly and sympathetically improved, is what we have today – a wonderful facility in a wonderful village. 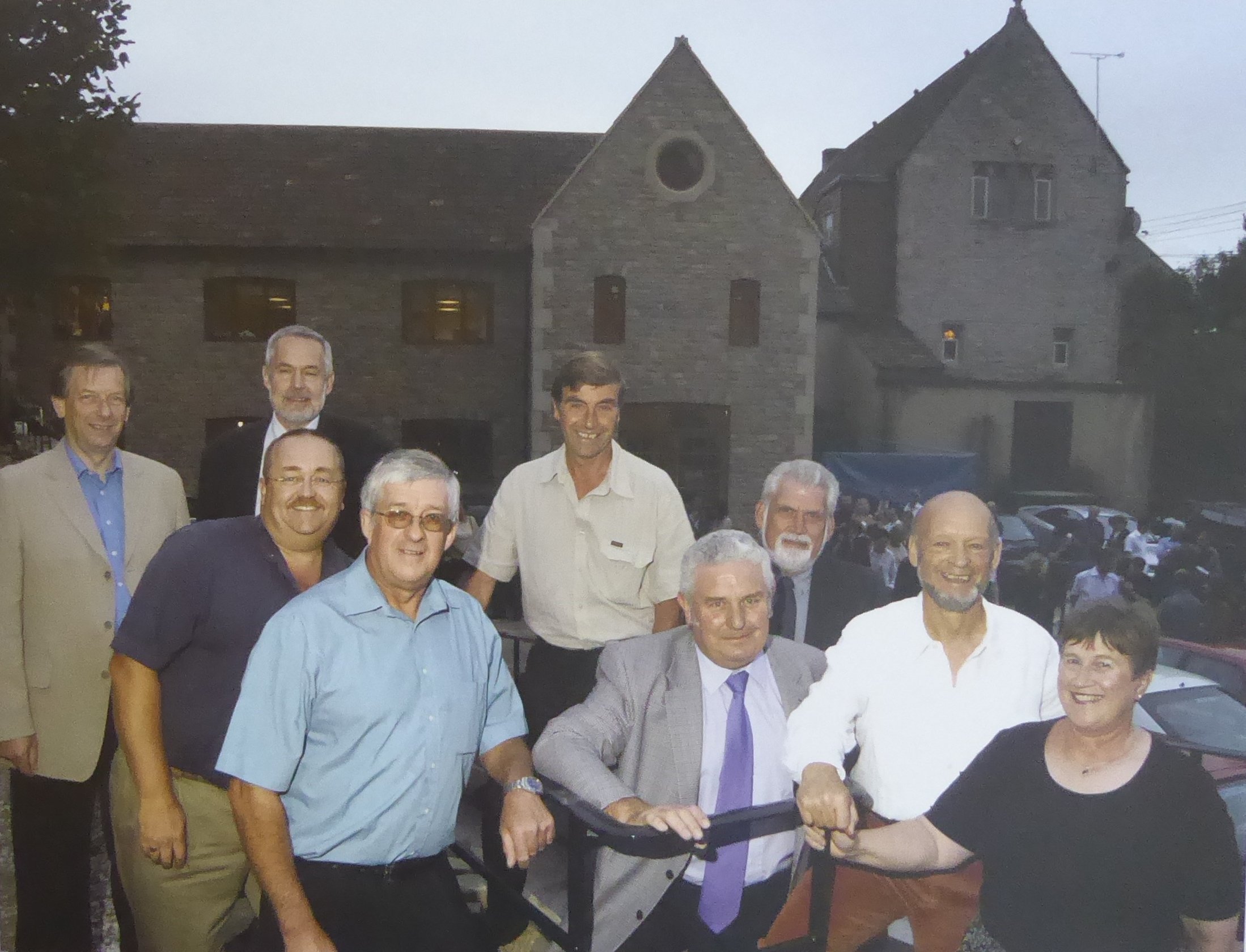 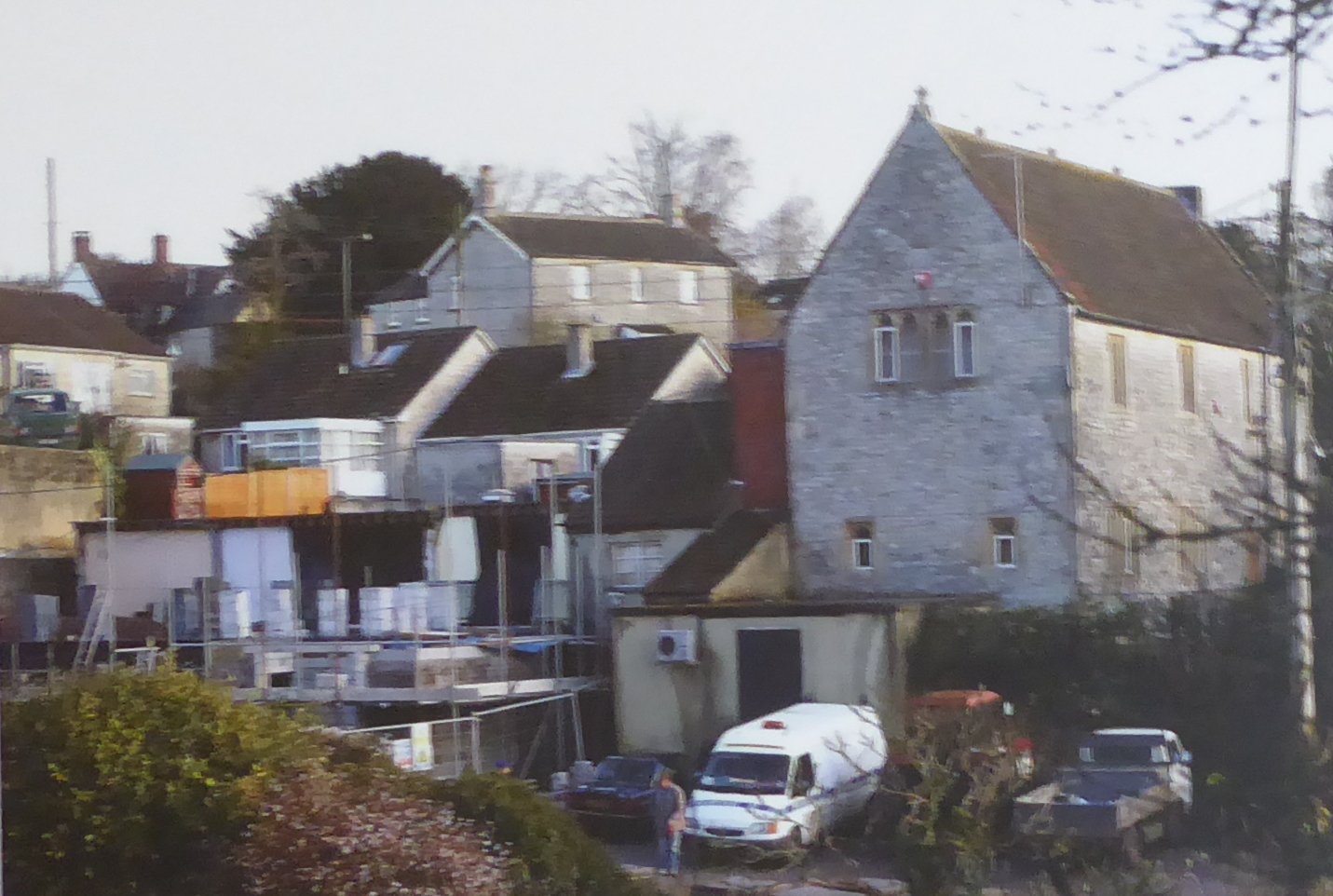 The rebuilding in progress 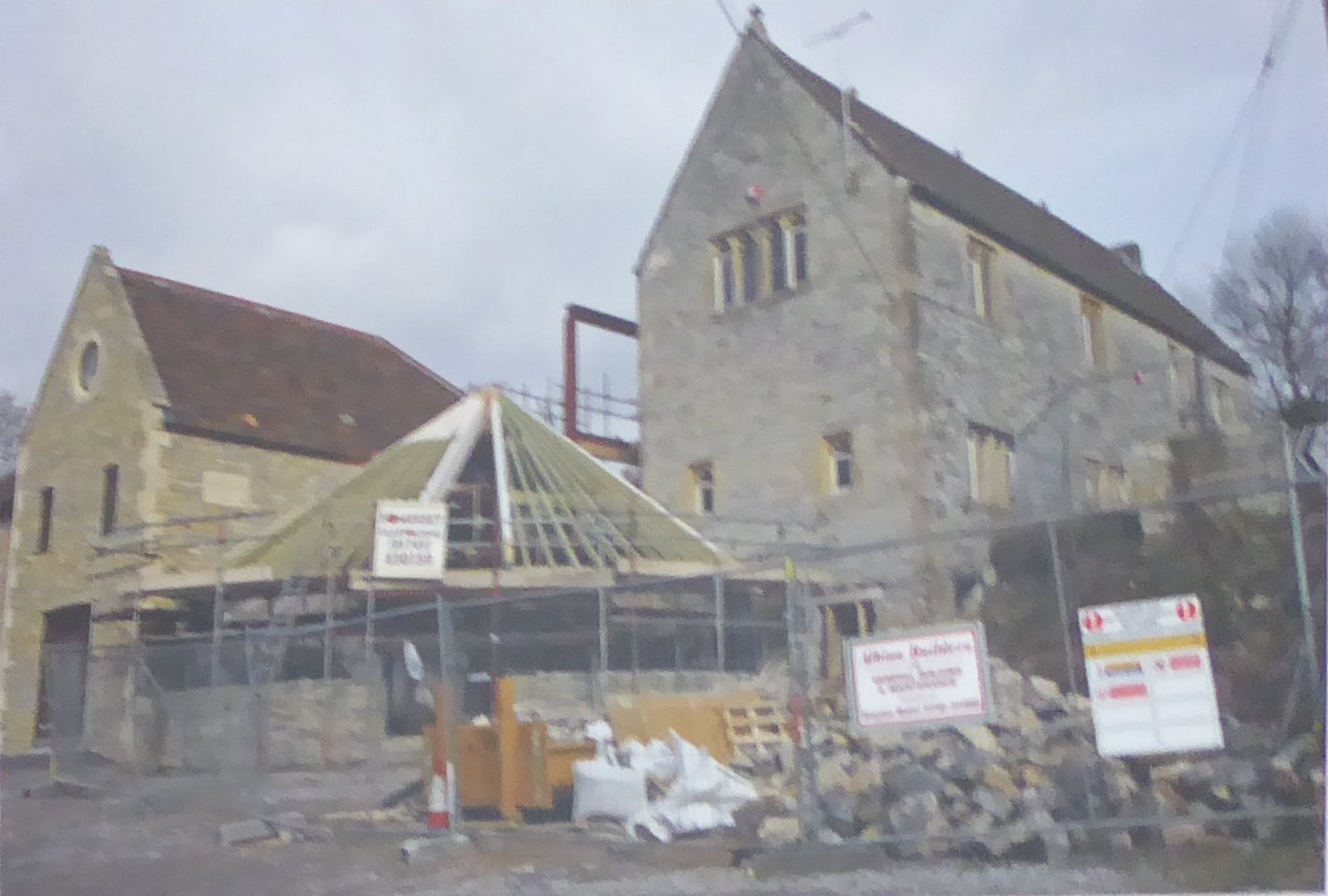 SEE OUR FACILITIES
Go to Top